Herbie got his tail! 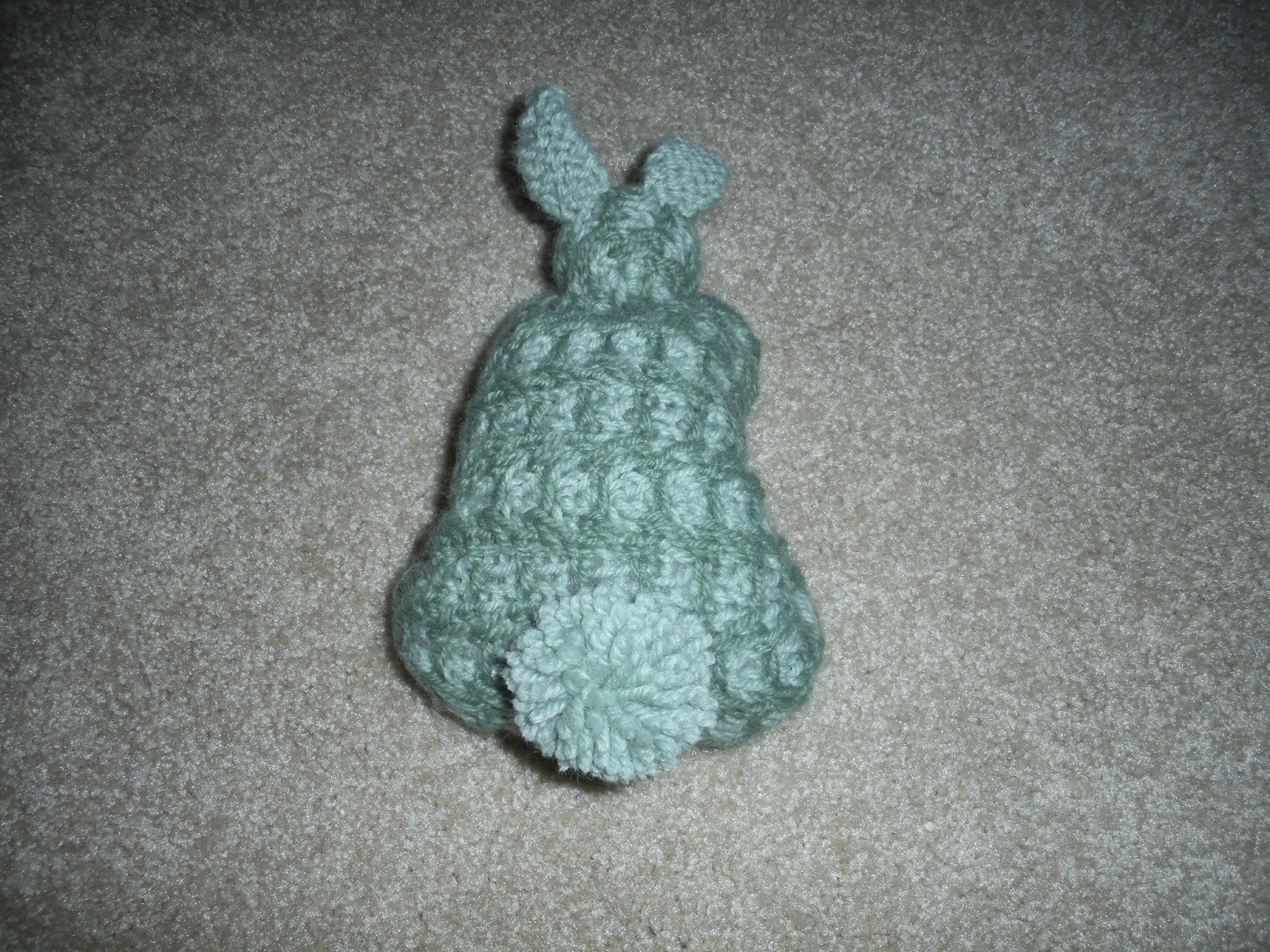 Oh, the excitement around here knows no bounds!

I used one of those little plastic Clover pom-pom makers, and it works great.  I had given up on pom-poms, as mine always came out droopy, overlong, and under-puffy.  I was using that fancy-schmancy wooden thingamabob with the pegs--some of you know which one I mean.  Essentially worthless as a pom-pom maker as you just can't get the pegs close enough.

I thought it was me, I just didn't have the knack, but after much pom-pom discussion at the knitting group, it turns out I'm not the only one who has issues with the thingamabob.

It only took me a couple of tries to get the Clover thingamadoozy to work, and it makes tying the center of the pom-pom so easy.  I used dental floss on the advice of a friend.  Well, I use dental floss on my teeth on the advice of my dentist and dental hygienist, but who would have thought to use it for pom-poms?  They never told me!  A serious oversight on their part. 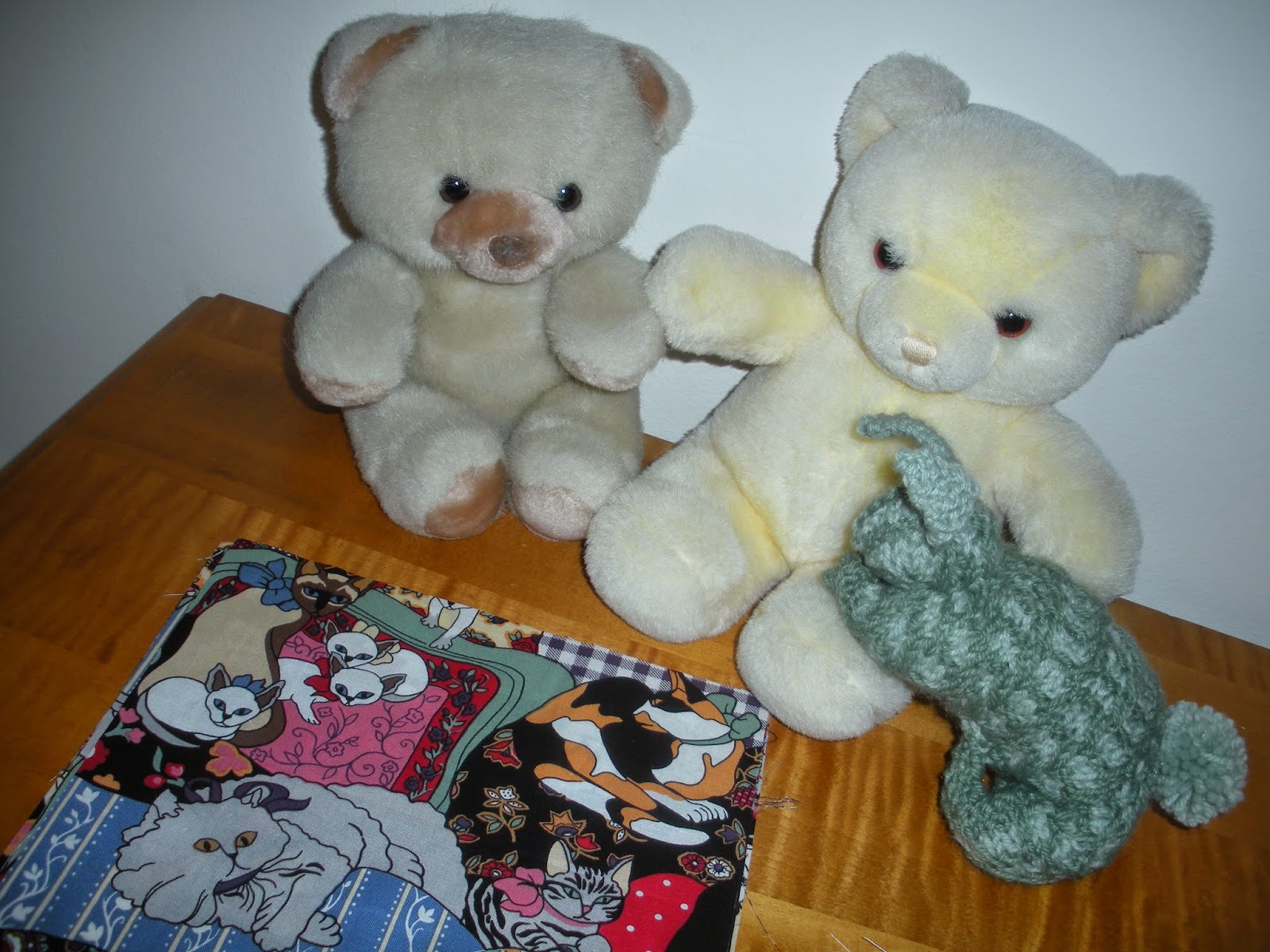 They are all eyeing the cat fabric with suspicion.


Meanwhile, back at the beach, the sun is burning through the mist.  Happy Easter and Passover, everyone! 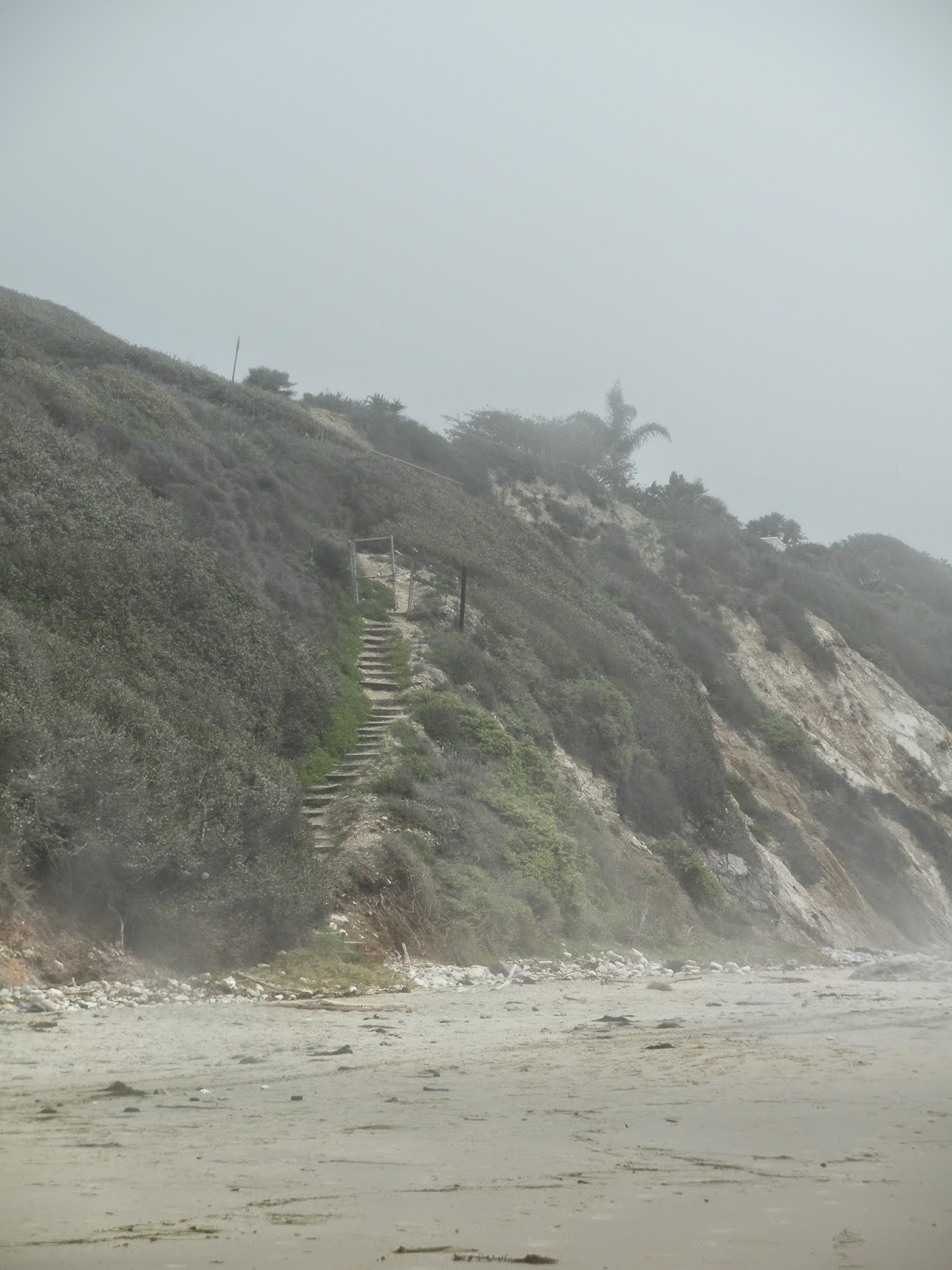 Posted by captainhook at 4:25 PM